This page is about the National DA2 engine fitted in our working narrowboat Hadar. The engine was found by our boat builder, and having done some initial research it is a very rare engine, one of only two that we know of like it in this country. There was only 450 in total built between 1945 and 1951. When first acquired it was complete with it’s generator set, radiator, cooling fan, etc. This photo is of the engine in original condition, removed from it’s original base-plate and the auxiliary equipment, ready to be  marinised. 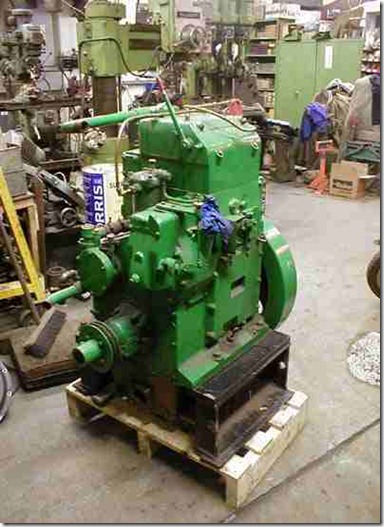 The next photo is after the marinisation work was completed which involved adding a number of items as follows:-

The fixed throttle device was removed and a lever arm added for connection to the throttle control. It was also given a coat of new paint, a much better colour green than before. 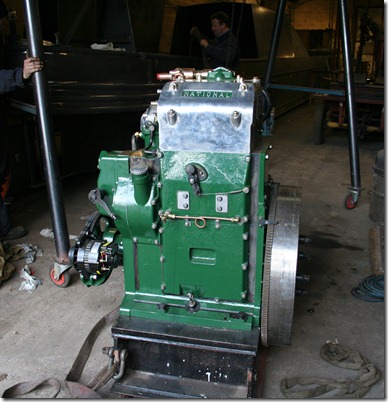 The engine was fitted into our narrowboat Hadar during construction in March 2006. The boat was finished, and we set sail in January 2008. We were given this photocopy of the original sales pamphlet which gave us some valuable information about the engine. 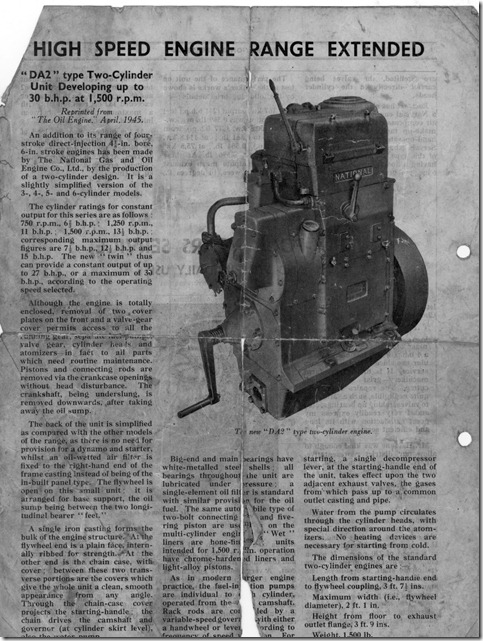 These are the specifications of the engine:-


During a visit to the Anson Engine Museum in 2012, we enquired if they had any information about our engine.  Geoff Challinor, one of the founders of the museum, found this set of documents, specific to our engine Serial No.64567. From these documents we have been able to determine that our engine was built in 1949 under subcontract by Trojan Ltd, of Croydon, on behalf of National Gas & Oil Engine Co. as part of an order of 18 such engines, to be delivered to Auto Diesels Ltd, Uxbridge, where they were added to bases along with the generator, cooling radiator, etc. before dispatching to Middle East Pipelines. 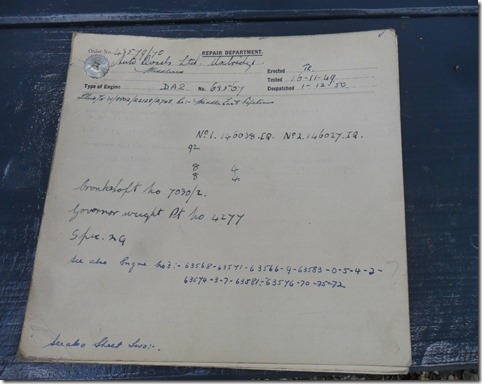 He very kindly photocopied all the documents which are shown below. 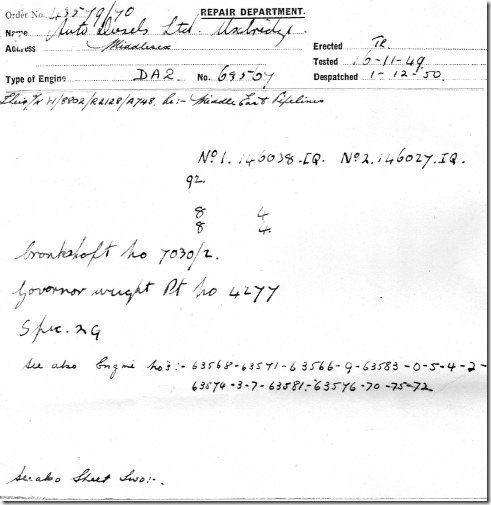 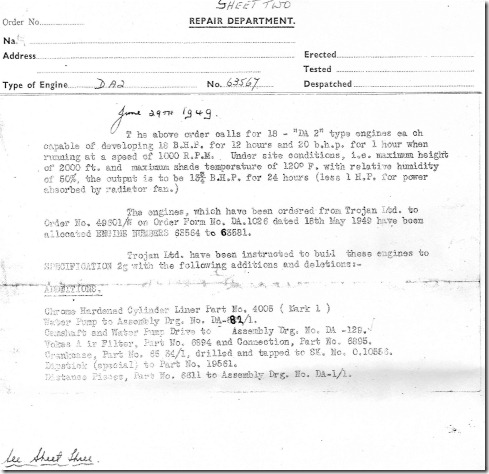 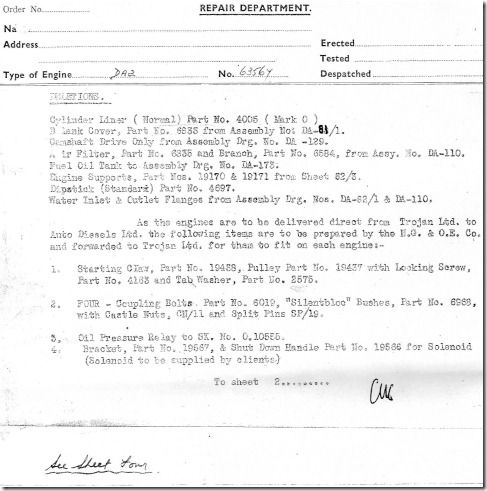 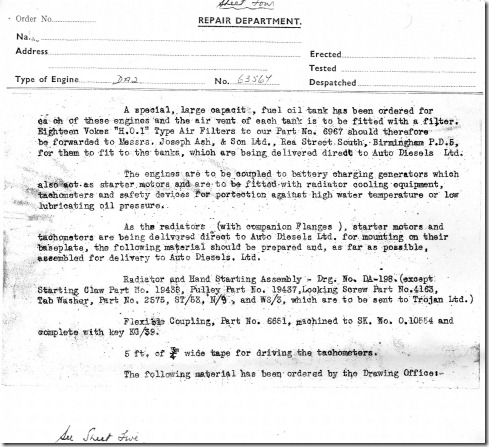 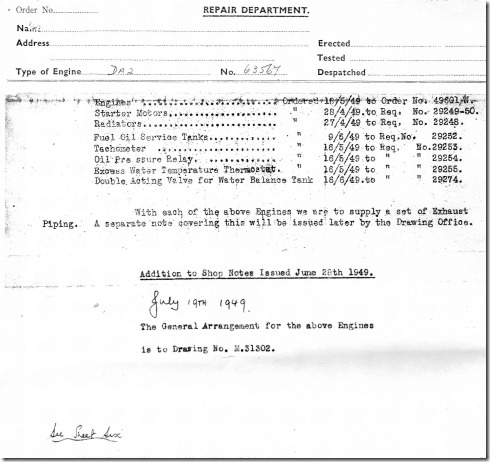 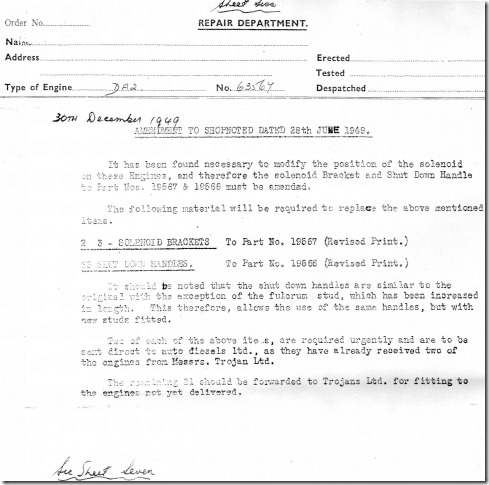 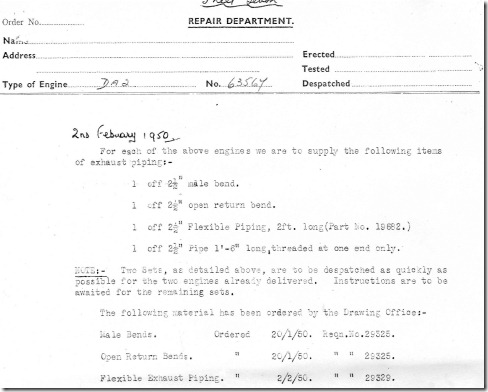 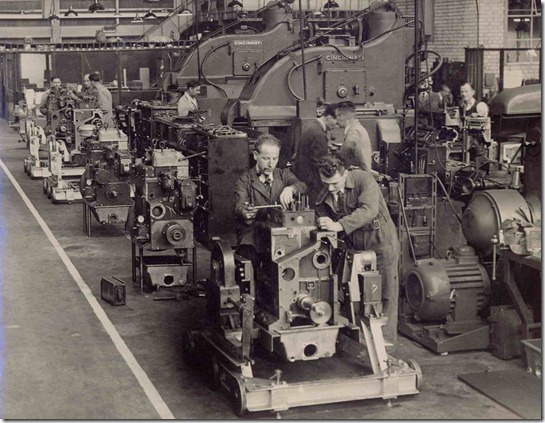 The following video is Hadar breaking through the ice in the winter of 2010, and the National DA2 engine can be heard working very hard! 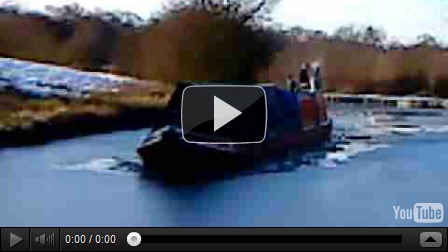 As we acquire more information we will add it to this page.